Changing the Climate conversation in Arizona. 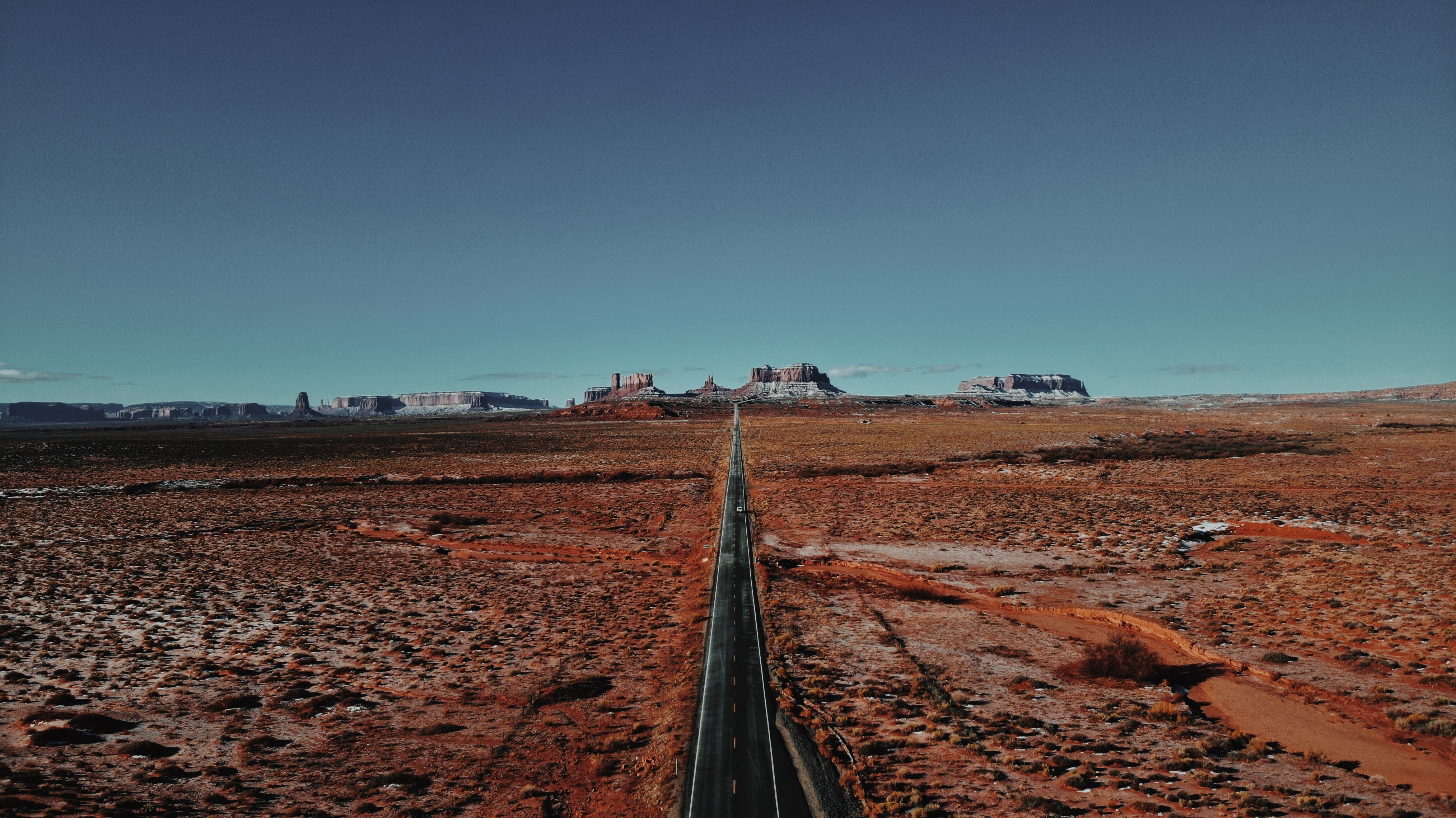 Arizona is uniquely vulnerable to a changing climate. Rising temperatures, increasing frequency and severity of droughts and wildfire, and the state’s reliance on a drought-depleted and over-taxed Colorado River threat­­en the health of all Arizonans. These climate-induced changes also threaten the economic security of agricultural communities, and the livability and economic health of the state’s urban centers. Arizona is home to more than twenty tribal nations and the second largest Native American population in the United States, and these communities are disproportionately vulnerable to climate change.

Arizona is also uniquely positioned to respond to these challenges. Communities and resource managers have experience contending with the hotter and drier conditions that climate change is amplifying, and the state has been recognized for a culture of listening to diverse perspectives to make sound decisions for its future.

Climate 2020: Seven Generations for Arizona will transform the conversation about climate in Arizona by beginning with two questions:

1) What do we know about how climate change is affecting Arizona and Arizonans now and in the future?

2) How can Arizonans act to keep the state healthy and habitable for the next seven generations?

Photo by Bryan Minear on Unsplash.